As reported in the prior Newsflash, Texas placed five cities in Forbes’ “America’s Fastest Growing Cities 2015,” with Houston, Austin and Dallas placing in the top 3. Fort Worth came in at No. 8 and San Antonio at No. 10.2 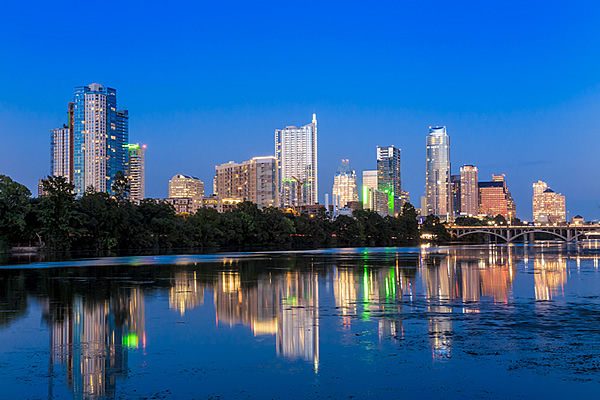 Additional points of interest include:

In conclusion, Austin is one of the fastest growing metropolitan cities in the U.S. Increases in cost of land and cost of construction is making it more difficult for builders to offer new homes at lower, entry-level price ranges throughout all areas of Austin, to maintain its affordability.9 The general consensus seems to be that any impact from the oil price decline on the Austin economy and housing will be minimal. As both land and land bank opportunities present themselves, we will pursue this undersupplied housing market with great interest.