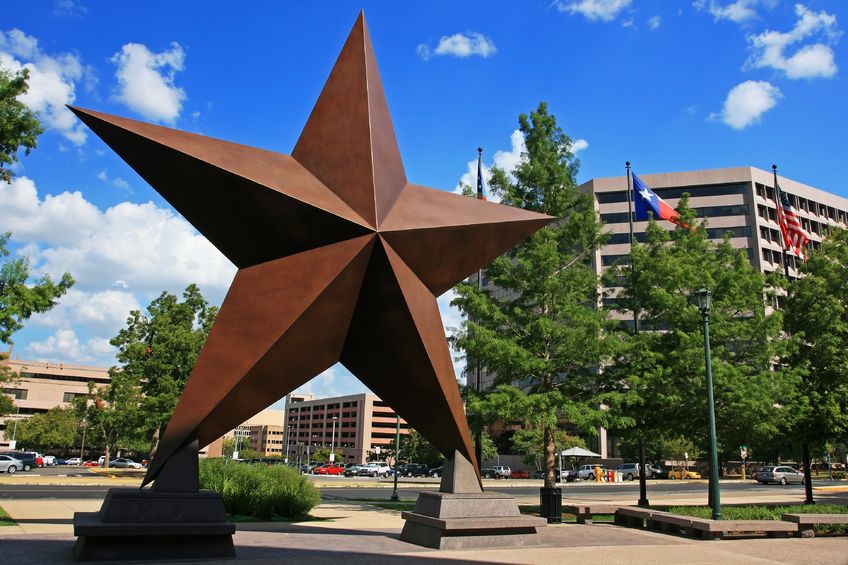 While February is typically a slow month for home sales, you would never know this in the Central Texas housing market. Single family home sales continue to show a strong increase in the Austin real estate market increasing by 5.7% year over year to 1,955 sales in February 2018.

The San Antonio area housing market reported February sales of 2,012, an increase of 3% year over year as the Alamo city continued its momentum. Despite less than 4 months of inventory, the median sales price increased to $215,100, an 6% increase year over year, and the average sales price also increased by 6% to $247,307.