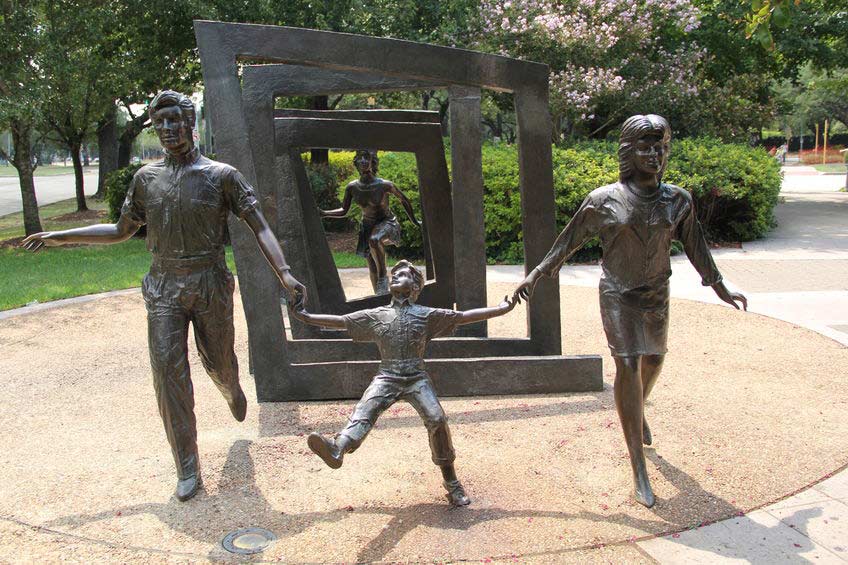 The Houston real estate market continued its resiliency, enjoying its second positive month of growth. A recovering economy continue to fuel the demand for housing despite the destruction from Harvey last year.

Houston’s long-term financial and real estate markets will continue to benefit from continued population growth and strong job growth. The recovery efforts following Harvey have created strong tailwinds in 2018. Overall, the Texas single-family residential markets continue to do well from the population growth, job growth, and an increase in first time homebuyers.

Should you have any questions, please feel free to contact our office at (713) 535-2250. For more information on our company, please visit our website at www.mcalisterinv.com .