The Fall in Oil Price and Texas Real Estate

The drop in oil prices and its impact on the Texas economy has dominated the headlines and conversation in the 4th quarter of 2014.  This McAlister Investment Real Estate report will identify the variables in and the impact of the recent drop in the price of oil on the Houston and the Texas real estate markets.  The analysis will address the magnitude of the drop in the price of oil, the length of time it may remain low and the impact on the growth of the real estate values in Texas and in Houston

An International View of Oil and Gas Exploration and Production:

Impact of the Shale Revolution and Lower Oil Prices:

The Fall Out and Benefits From Falling Oil Prices Affecting Texas and the US: 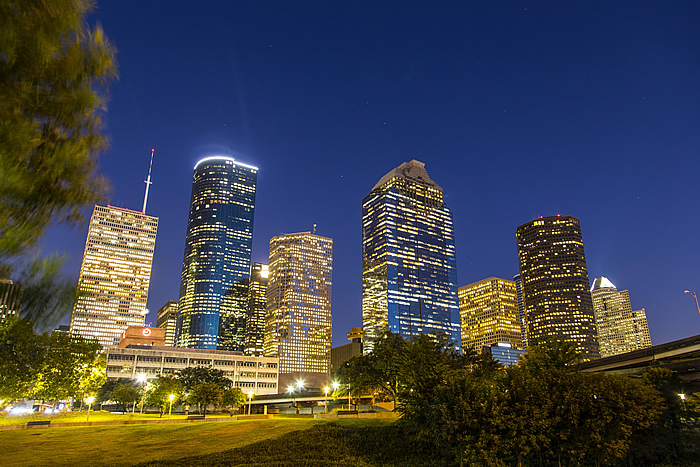